The Association of European Journalists in Belgium is organizing in collaboration with the Holland House its Winter Cocktail 2020.

Mikolaj Dowgielewicz, Permanent Representative and Director-General of the European Investment Bank , is our special guest. 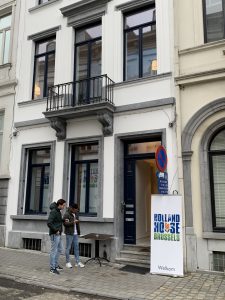 WHAT: EIB to become the first public Climate Bank?

Mikolaj Dowgielewicz (°1972) has a long history with Brussels. The oldest among u s knew him as Spokesperson to the then European Commissioner Margot Wallström and afterwards as Polish Minister of European Affairs. In 2012 he was appointed vice-governor of the Development Bank of the Council of Europe which he stayed until coming over again to Brussels to take up his current position in the EIB in 2015. Mikolaj will respond to questions from two journalists on his career, his current position, his experiences – past and present – with the media and how the EIB is on its way to becoming the first real public international Climate Bank.

Be all welcome but please register at info@aej-belgium.eu under subject Winter cocktail 20’. 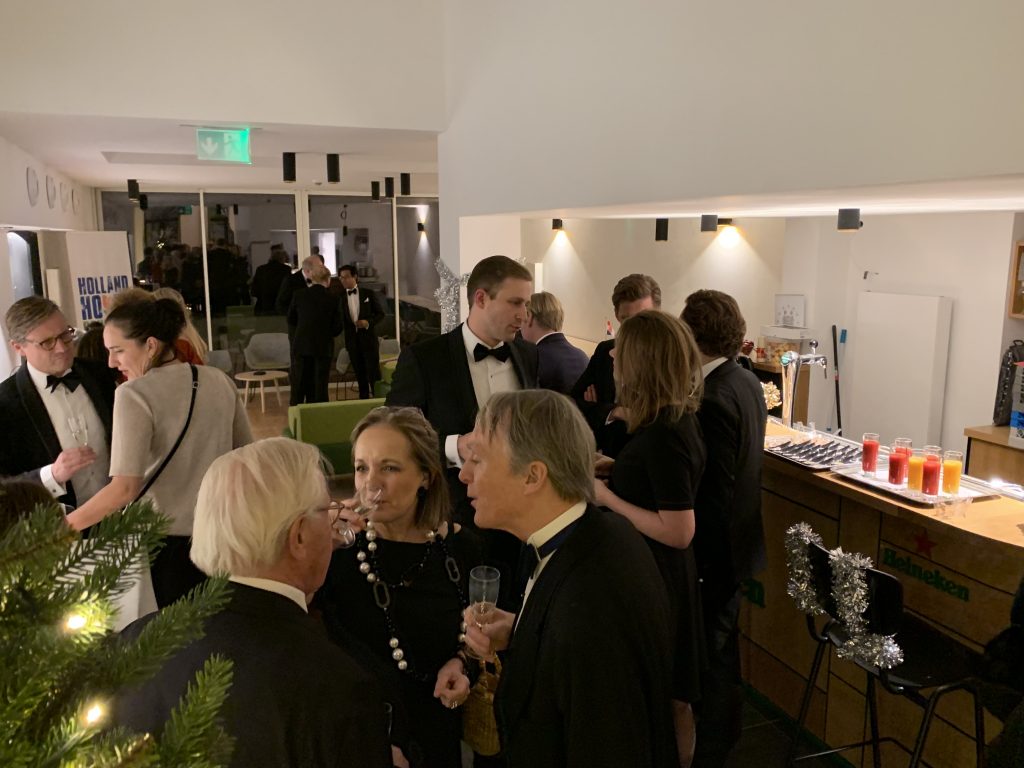