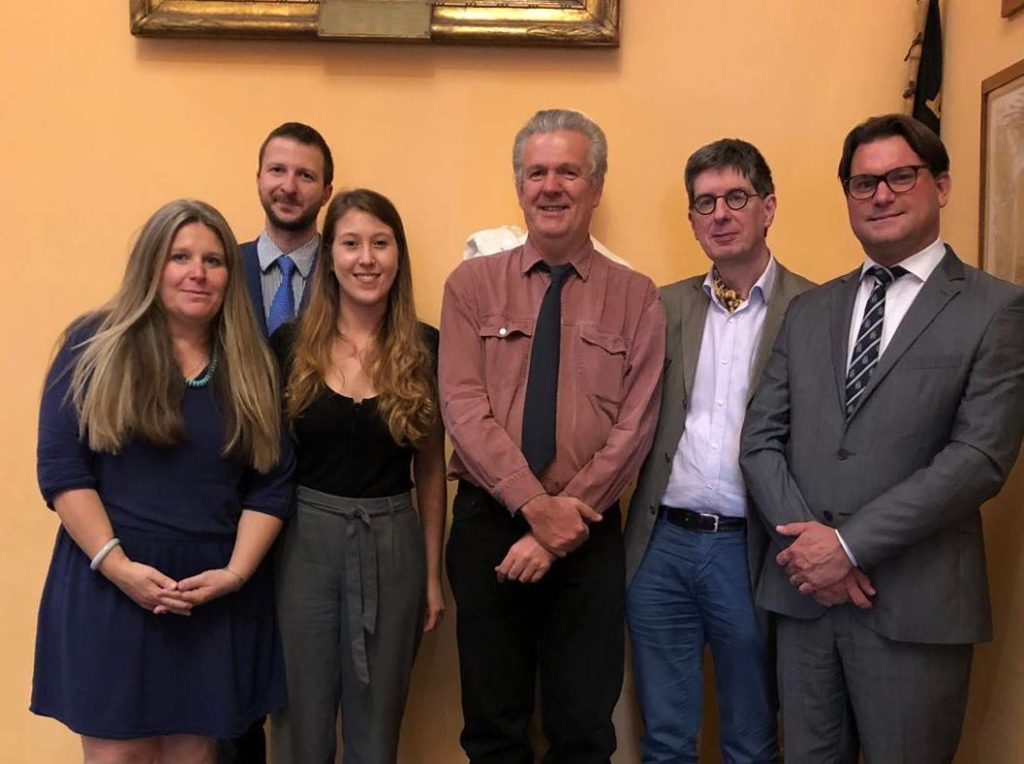 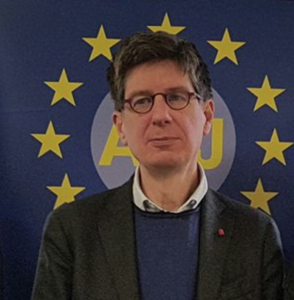 President
Lieven Taillie
Lieven is an independent journalist accredited to the European Commission, covers essentially economic and social policy issues for CAPresse. He is also interested in cultural subjects. Since 2013 President of the Association of European Journalists in Belgium (AJE / AEJ). Previously active for Euromedia Services in Brussels (Quinzaine Européenne, Européenne de Bruxelles, Europabericht, Eurinfo, European Library of Agence Europe, and more), now a member of CAPresse and moderator in multilingual debates (German, English, French, Dutch). Member (and formerly administrator) of the Steering Committee of the Jean Monnet Association which manages the house of Jean Monnet, founding father of Europe, the European Parliament. Previously also a member of the Scientific Committee of the Schuman House in Scy-Chazelles (Metz).

Alia Papageorgiou is a social media specialist who draws on over 12 years of journalism and digital editorial experience. She has led and reported in print newsrooms which were early adopters, including Brussels’ New Europe of which she was Managing Editor in 2012-2013. She worked as a journalist for eight years in Brussels accredited to the EU institutions. Most recently she was Press Officer at the EU Delegation to Australia for three years. An avid writer and fan of the printed press Alia is also a staunch supporter of peace journalism, media law, pluralism of the media, rights and protection of journalists working in increasingly difficult conditions and the availability of tools and assistance to journalists. She has previously curated the Personal Democracy Forum in Brussels, the Twestival, ran a Hacks/Hackers meetup at IHECS in 2014 and currently also works on the Athens Democracy Forum for the International New York Times in Athens, Greece. She is studying for a Masters, and holds an LLB in European Law. In her spare time she runs a Facebook ephemeride called The Brussels Chronicle and lives in Brussels with her partner, and their cat Henry. 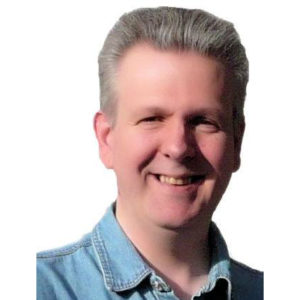 Christian is a Vice President of the AEJ in Belgium dealing with audiovisual landscape. He is the director of programs and news director at GOLD FM. Christian also produces the Gold Press Europe broadcast, with the AEJ.  He is also a correspondent for BRUXELLES-NEWS. He has been an accredited journalist for over 20 years. He has a Nato and UN Security Council accreditation (Press). He is now responsible in our committee for the audiovisual media relations. As director of GOLD FM, he participates in CSA and CDJ meetings. 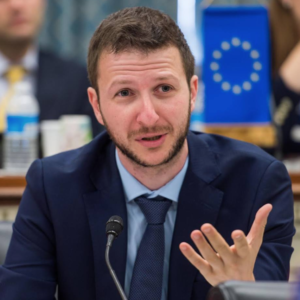 Alexandros is the Editor and CEO of New Europe newspaper and Secretary General of the Association of European Journalists of Belgium. He holds an MSc in Cognitive and Decision Sciences from University College London, and an MA in Political Strategy and Communication from the University of Kent. He earned a BA in Communications from Vesalius College. Alexandros has been an accredited journalist to the EU Institutions since 2001. 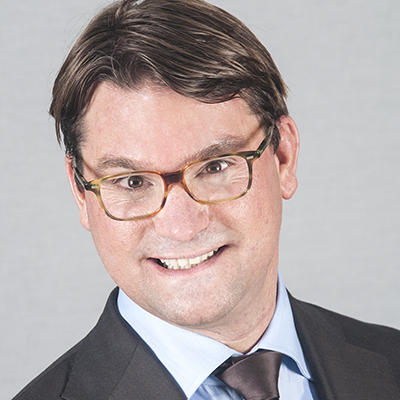 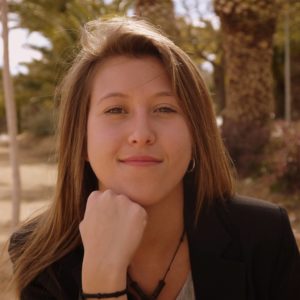 Elena is a member of the board of the AEJ in Belgium dealing with project development. She is a journalist from Spain, passionate about the European project and international affairs. She holds a MA in Transmedia Journalism from UNED. She has worked in Brussels for different international media such as EFE Agency. She collaborates and works as a freelancer with Spanish and international media.

Anaëlle is the Secretary to the Board of AEJ Belgium. She studies journalism at VUB University in Belgium.