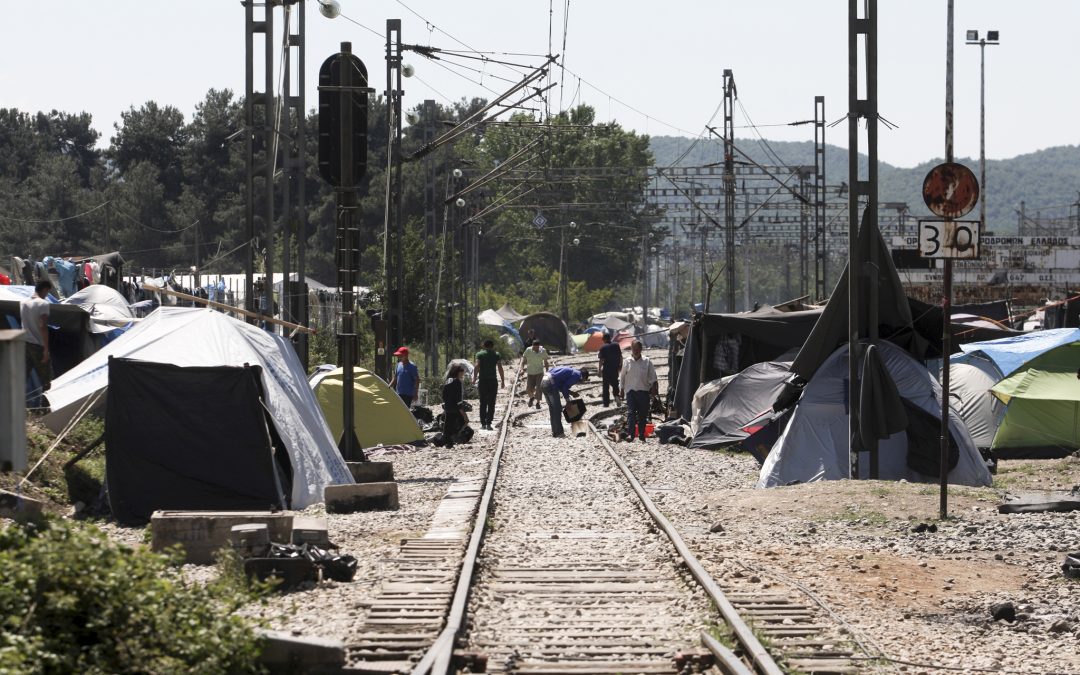 AEJ is an active partner in the EU media advocacy group recently started up in Brussels. This group brings on a regular base together the main journalist, media freedom and democracy organizations  together to follow up EU policies. The president of AEJ Beglium, Lieven Taillie, represents AEJ.

Physical attacks, online harassment and censorship: In recent days, media freedom organisations have shed light on threats against journalists reporting on the arrival of migrants into Greece. These attacks are taking place in a context of violence against migrants and those supporting them, such as NGOs and self-organised groups. They restrict the ability of journalists to work safely and inform citizens about the humanitarian crisis taking place at the borders of the European Union (EU).

A safe environment is essential for journalists to perform their role as watchdogs of democracy. The current situation in Greece is symptomatic of the severe threats to press freedom witnessed by media freedom organisations within the EU. It does not only have an harmful impact journalists’ working conditions, but also restricts citizens’ access and right to information.

We urge the EU and Member States to: