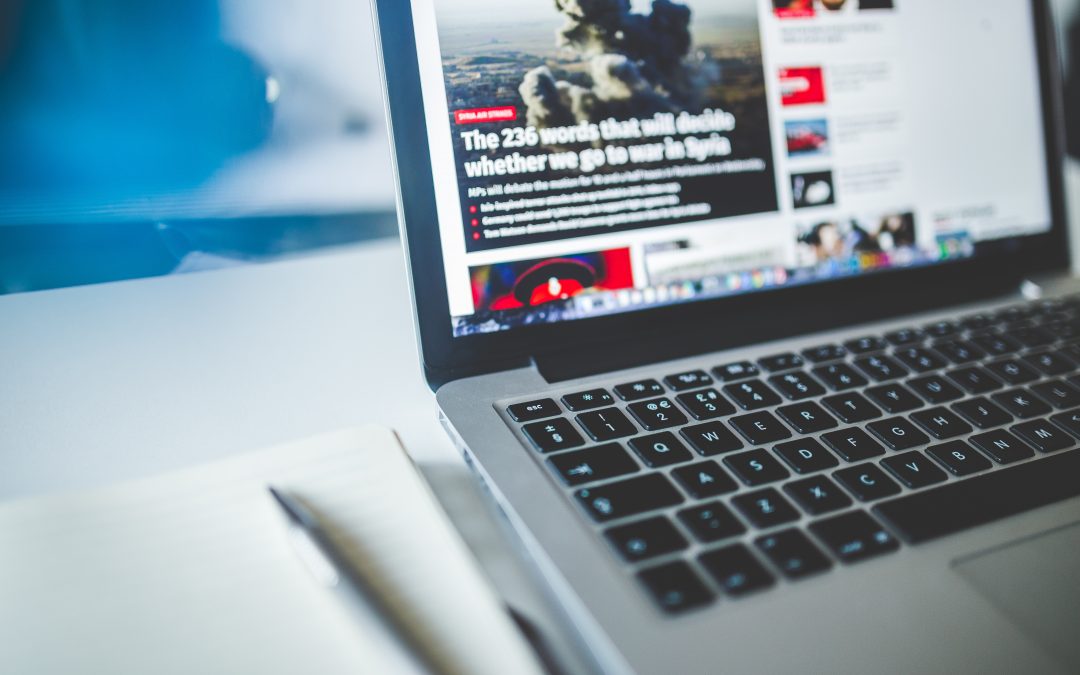 The EU Council has launched a series of reading lists to provide an overview of disinformation research.

Disinformation was indeed extensively used by Soviet Russia during the Cold War and even before that. After the demise of the Soviet Union, Western governments believed that the threat of disinformation would die off with the KGB. However, active measures and disinformation operations actually went on uninterrupted throughout that post-Cold War period, and have continued into Putin’s illiberal Russia as an integral part of its foreign policy.

This list is not exhaustive. Additional reading material can be found in Eureka, the online catalogue of the Council libraries.