SAVE THE DATE! 21 March Spring Cocktail with Jaume Duch Guillot, spokesperson of the European Parliament 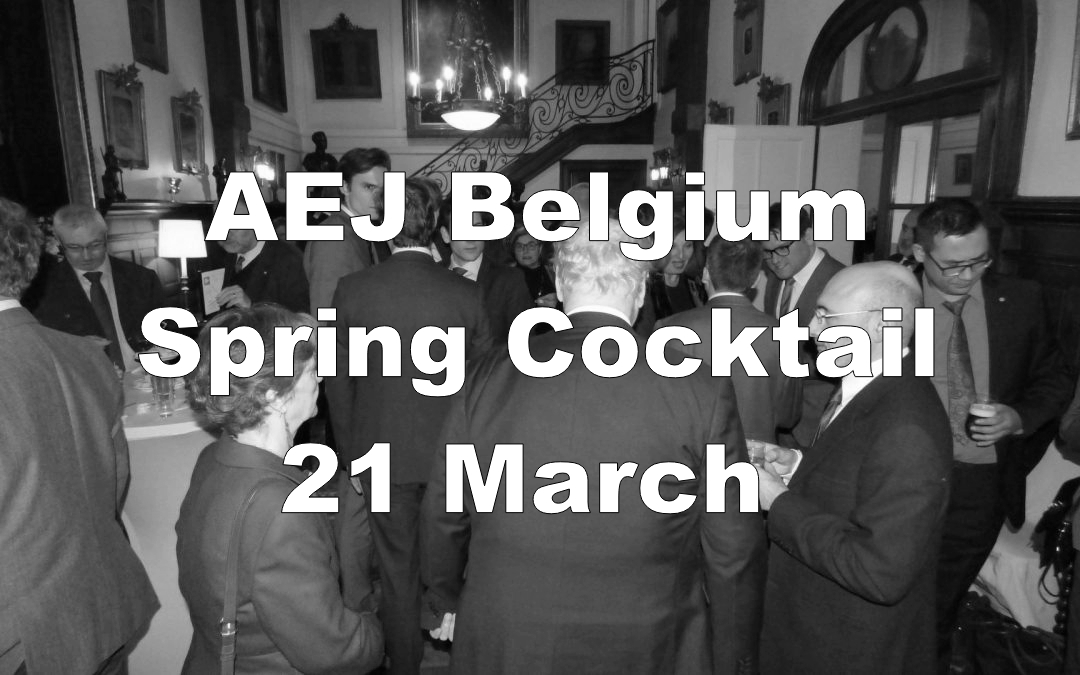 The Association of European Journalists in Belgium is organising in collaboration with the Holland House its Spring Cocktail 2019  in the exceptional historical venue of the Club Royal des Guides, Rue d’Arlon 32 (Place du Luxembourg) in Brussels, at walking distance from the European Parliament.

WHAT: European Elections and the role of spokesperson of the European Parliament

Jaume Duch Guillot has been a familiar face for all correspondents for more than 20 years now. At our event Guillot will be responding to questions from two journalists in the context of European elections and his role as a spokesperson and Director-General of Communication of the Institution. More specifically about the exchange of information between spokespersons and journalists. How will these European elections be different from previous ones? When looking back, how have the social media impacted the EP Communication and your work with the Parliamentarians or with the Journalists? What is to change after Brexit? How has this already impacted on your job?

The Association of European Journalists (AEJ) was founded in 1962 by a group of European correspondents striving to obtain a more qualitative reporting on the European integration process. Today it is a network present in some 30 countries with a lot of attention to media freedom and media literacy. The Belgian section works more specifically on branding the job of EU correspondent and on empowering the journalists in the fast-evolving media landscape by informing them on new evolutions of importance to the job.

Be all welcome but please register at info@aej-belgium.eu under subject Spring cocktail 19’.

Dress code: access to the venue is at the condition of “tenue de ville”  (for men: tie and jacket) according to the above-mentioned values and traditions of the Club.