Russian Twilight of the Gods? 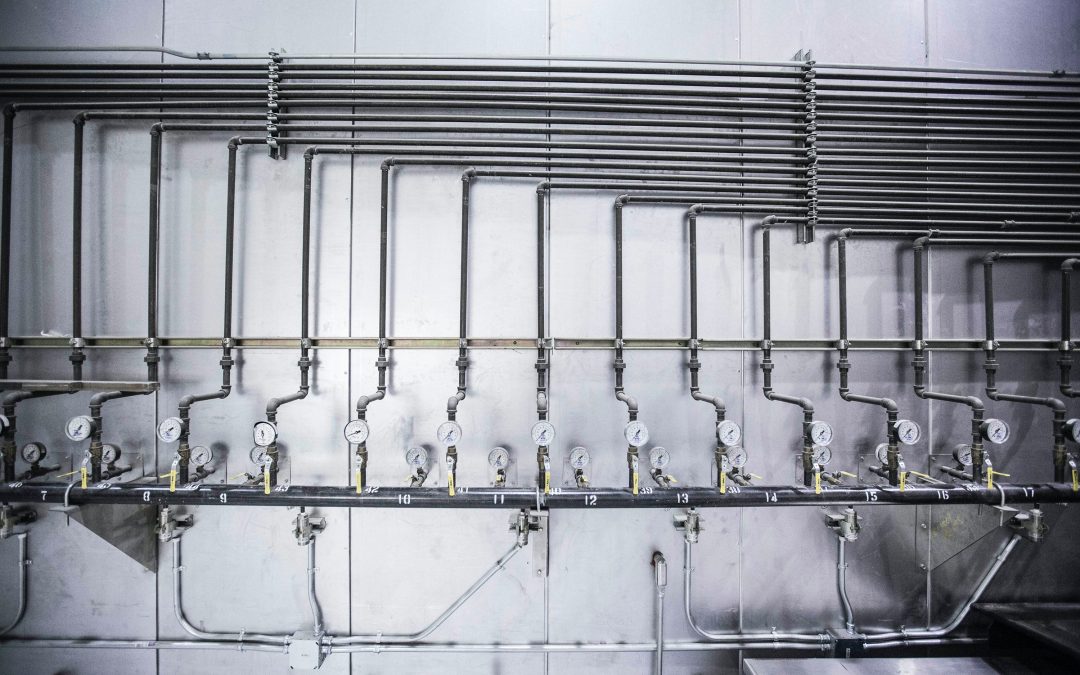 Alexei Navalny’s sentence to three and a half years in a penal colony is supposed to be punishment for not fulfilling his bail conditions and reporting to the Russian police – having at the time been poisoned with Novichok by the Russian secret service (FSB) and in a coma. He was on a plane with me on the way to hospital in Germany to save his life.

The absurd sentence being imposed on him suggests that Russia under Vladimir Putin is on an unstoppable shift back to the old authoritarian ways of the Soviet Union, in which Putin began his career in the KGB, working with the Stasi in his early days in Dresden.

This has become more and more obvious : the murder of Anna Politkovskaya in 2006, the manipulation of the Constitution after 2008 to cement Putin in power for all eternity, the imprisonment of the Pussy Riot activists, the annexation of the Crimea, the murder of Boris Nemtsov in 2015, the mysterious deaths of activists and poisoning of opposition figures, and now the case of Navalny – with incontrovertible evidence of an FSB hit squad involved in further killings of human rights activists, according to the investigative journalists at Bellingcat.

At the same time, more and more is becoming known about Russia’s biggest corruption scandal to date, Putin’s “Palace on the Black Sea” costing 1 billion USD. 70 million Russians, half the population, have now watched the 2-hour documentary. An unmistakeable feeling of “enough is enough” is spreading, as outraged citizens wave gilded toilet brushes in reference to those costing 700€ in “Aquadisco” palace, with its nightclub and its own underground ice hockey stadium. Meanwhile pensioners are struggling to pay their rent.

By imprisoning Navalny, Putin risks turning the opposition leader into a martyr – a Russian Nelson Mandela.

Approval ratings rating for Putin have nonetheless been over 50 percent, due to the controlled state media. The attempted assassination (twice) of Navalny, the arbitrary waves of arrests, and the exposure of insane levels of corruption have changed all that : more people are against Putin than are for him. What is striking is remarkable that despite an unbelievable wave of arrests and police brutality, people continue to demonstrate – even drivers of passing trains and cars signal their solidarity by honking and signalling.

With each arrest, Putin becomes more like the late German Democratic Republic leader Erich Honecker: he is approaching the abyss and initiating his own damnation. When Gorbachev opened the door to democracy and freedom in Russia for the first time in 1000 years, the old Soviet nomenklatura tried to undo it all in the 1991 coup. But the Russians had tasted freedoms they did not want to give up: they stood up to the tanks with their bare hands to defend their White House.

The Nordstream 2 pipeline can hardly in good conscience be justified any more and eight people close to Putin (“Navalny’s 8”) now face sanctions: Germany, France, the USA and other countries have denounced Putin over the Navalny case. Will the entire Russian people soon follow? As Alexei said in his fiery speech in court : “You can’t lock up millions and hundreds of thousands of people. I hope very much that people will realize this. And they will.”

*Jaka Bizilj is the founder of the Cinema for Peace Initiative. He evacuated Alexei Navalny in a private plane to Berlin on August 22 2020 at the request of Pussy Riot, a humanitarian gesture supported by the German government and the Presidents of France and Finland.

Cinema for Peace has developed diverse activities in Russia over the past 15 years: from the co-production of a film about the murdered Russian journalist Anna Politkowskaja, to screenings and fundraising for Pussy Riot with Roland Emmerich in Hollywood to support their work for prisoners’ rights in film screenings and debates on topics such as the Sergei Magnitzky sanctions with Bill Browder, to the involvement of Mikhail Gorbachev, who opened The Wall Museum in Berlin with Bizilj and introduced the Green Oscar with Leonardo DiCaprio at the Cinema for Peace Gala.

The views expressed in this piece are the author’s, not those of AEJ Belgium