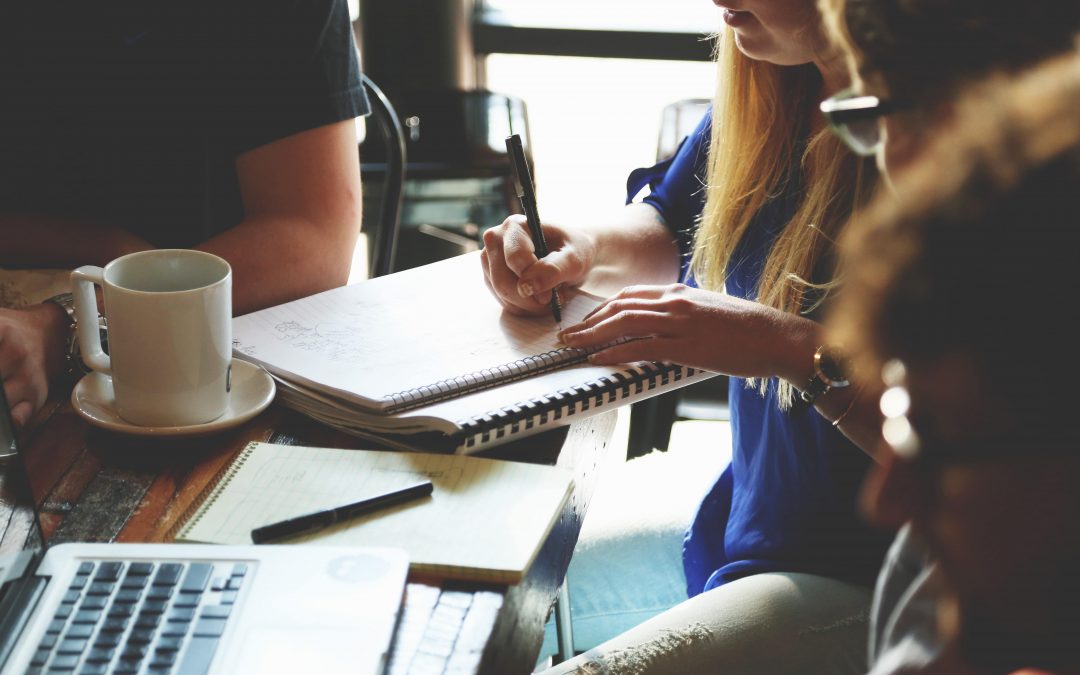 The undersigned NGOs welcome the Commission’s commitment to address the threat of vexatious litigation against journalists, activists and others.  The weaponization of the law by powerful economic actors has for too long resulted in the suppression of scrutiny and the consequent weakening of the rule of law in the European Union.

The incidence of Strategic Lawsuits Against Public Participation (SLAPP) is notable throughout the European Union. Shocking as the extent of documented suppression of public interest activity may be, we are acutely aware that we are only able to document the tip of the iceberg.  Inequality of arms facilitates coercive activity which results in the removal of recorded scrutiny, and has a chilling effect on public interest activity going forward.

The present state of affairs is caused by the existence of criminal defamation law, abuse of civil lawsuits for libel or protection of one’s reputation, and by deficiencies in existing EU private international law, as well as the absence of harmonising measures which would ensure that fundamental rights are upheld in the Member States. We therefore propose a number of short to medium term measures with a view to creating an enabling environment for a vibrant democracy in the European Union.

Specifically, in order to (i) protect the rights of citizens, journalists, activists, academics, trade unionists, media organisations and NGOs, as well as (ii) their ability and obligation to supplement and enable enforcement of the law of the European Union, we are of the view that the following matters require urgent attention:

The rationale and legal basis for the adoption of these measures is explained more fully in advice which Article 19, Committee to Protect Journalists (CPJ), European Centre for Press and Media Freedom (ECPMF), Reporters Without Borders (RSF), and PEN International commissioned from the Centre for Private International Law at the University of Aberdeen.  We attach this advice for ease of reference.

We look forward to your response.