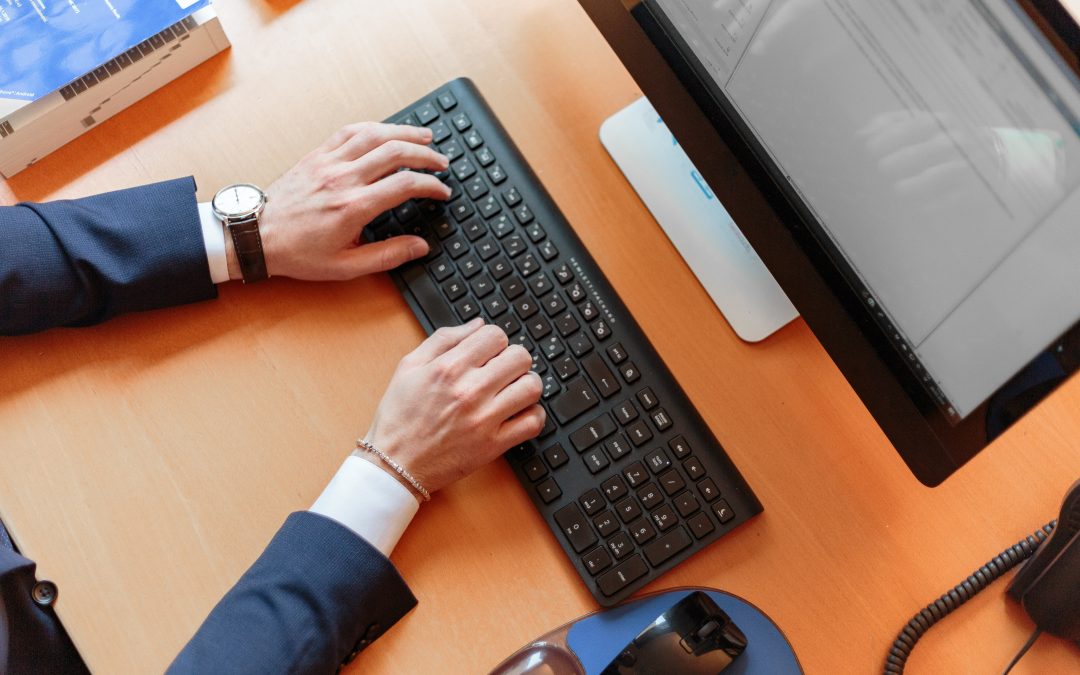 A new report of ICFJ recently released ( 16 October) reveals that while traditional news outlets are transforming into hybrid newsrooms as they embrace digital platforms, data journalism is clearly increasing among different media outlet.

“Newsrooms still aren’t investing in enough tech staff or in the appropriate training for their employees,” the text says.

The State of Technology in Global Newsrooms 2019 is based on responses from more than 4,100 newsroom managers and journalists from 149 countries across eight global regions. The survey follows on from its 2017 report, which revealed a lack of digital skills, worryingly, around verification and digital security.

The use of social media verification tools by journalists has more than doubled (25 percent, up from 11 percent).

At the same time, 67 percent of journalists use end-to-end encrypted communications compared to 46 percent in 2017.