Media organisations concerned about attempt to bribe a journalist 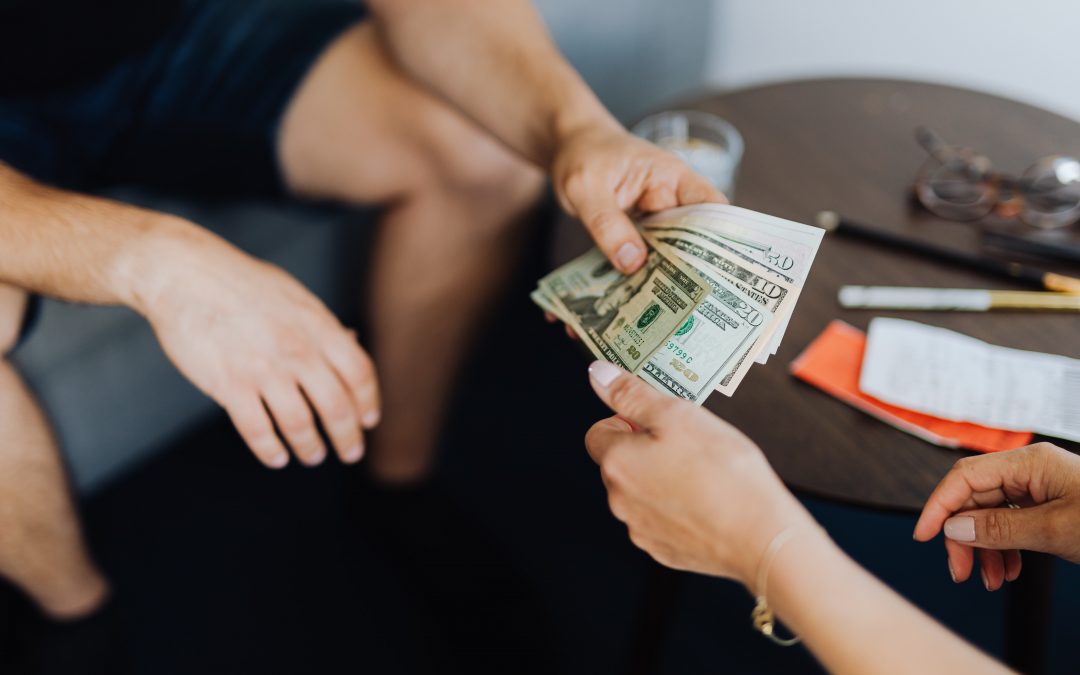 Media Freedom Rapid Response (MFRR) partners and freedom of expression organisations are concerned about the alleged attempt to bribe a journalist by a member of Yorgen Fenech’s legal team. We call on the Maltese authorities and Chamber of Advocates to ensure the matter is thoroughly and impartially investigated.

On Monday 2 November 2020, lawyer Gianluca Caruana Curran, in the presence of lawyer Charles Mercieca, allegedly attempted to hand over a wad of cash to Times of Malta journalist Ivan Martin at the end of a twenty-minute meeting. Caruana Curran is a member of the legal team defending businessman Yorgen Fenech, who is charged with complicity in the assassination of investigative journalist Daphne Caruana Galizia.

Martin says that at the end of their meeting, the lawyer handed over a bundle of folded €500 notes, which he rejected, informing him that he could not accept payment and is paid only by the Times of Malta. Martin says Caruana Curran told him he meant no disrespect and only offered the money because he had never dealt with a journalist before; “he told me time costs money”. Martin immediately reported the incident to his editor.

On Monday evening, Caruana Curran claimed that Martin had led him and Charles Mercieca to believe that he was offering his services to help neutralise biased reporting in the media. Caruana Curran also made various other allegations, all denied by Martin, including that Martin approached the defence team, that Martin expressed the opinion that the Times of Malta is under the control of the Caruana Galizia family, that Martin requested information on people related to the case, and that Martin disclosed some of his sources during the conversation, among other allegations. On Wednesday morning, Caruana Curran and Mercieca offered a different version of events, saying that Caruana Curran had offered Martin money because the journalist was “posing as an investigator interested in helping our client (outside his job with the Times) by way of investigative services, as well as sources and information.”

We, the undersigned organisations, are concerned that the events, as relayed by Martin, appear to constitute an attempt at bribery, and we urge the Maltese authorities to duly investigate these events, in particular in light of Caruana Curran’s role in the high-profile criminal proceedings against Fenech and considering the fact that Malta has signed and ratified the European Criminal Law Convention on Corruption. We also urge Malta’s Chamber of Advocates to investigate whether the actions of Caruana Curran and Mercieca breached lawyers’ ethics and, if warranted, undertake the necessary disciplinary action.

Furthermore, in light of journalists’ commitment to the protection of sources and observing professional secrecy, we are highly concerned about the implications of these events and the subsequent messaging by Caruana Curran and Mercieca for the integrity of the journalistic profession and media freedom in Malta.

Firstly, there is the appearance that Caruana Curran and Mercieca attempted to bribe Martin into providing more favourable coverage. So-called “envelope journalism” runs counter to media freedom and even an unsuccessful attempt to bribe a reporter undermines journalistic integrity and demonstrates a profound misunderstanding of the media’s watchdog role in a democratic society.

Secondly, the uncorroborated and inconsistent allegations about Martin in the subsequent communications by Caruana Curran and Mercieca attempt to impugn Martin’s professional and personal integrity. As such, they in themselves constitute an attack on media freedom and we urge Caruana Curran and Mercieca to stop spreading baseless misinformation and instead cooperate fully with investigations into their conduct.

This statement was coordinated by the Media Freedom Rapid Response (MFRR), which tracks, monitors and responds to violations of press and media freedom in EU Member States and Candidate Countries. This project provides legal and practical support, public advocacy and information to protect journalists and media workers. The MFRR is organised by a consortium led by the European Centre for Press and Media Freedom (ECPMF) including ARTICLE 19, the European Federation of Journalists (EFJ), Free Press Unlimited (FPU), the Institute for Applied Informatics at the University of Leipzig (InfAI), International Press Institute (IPI) and CCI/Osservatorio Balcani e Caucaso Transeuropa (OBCT). The project is co-funded by the European Commission.