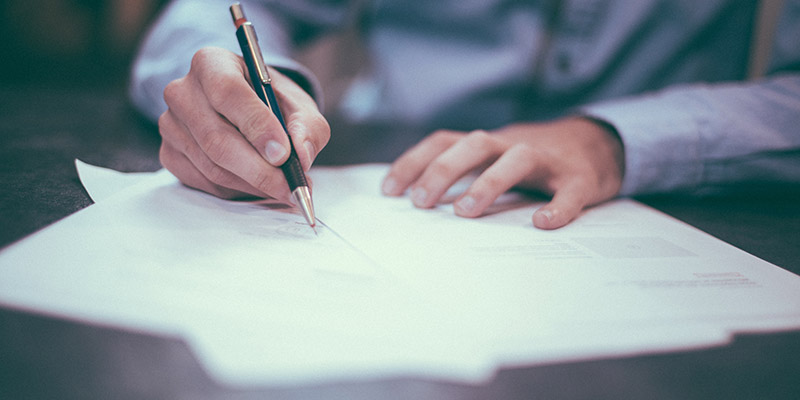 The last weeks were indeed important: for Europe and for our association: In December we had a very good AEJ-congress in the prestigious UNESCO-headquarter in Paris. Despite the strike all went well and almost all participants arrived in Paris in time. We had prominent guest-speakers, among them Andrew Caruana Galicia, one of the sons of murdered Maltese investigative reporter Daphne Galicia Caruana who gave us a moving view of the lone work of his late mother.

We also had with us the chief of „Reporter without borders“ and other media organisations with whom we launched the „Appel de Paris“ – our demands to the EU-institutions to do more for securing media freedom in Europe. Un grand merci to Veronique Auger and her team for a perfect organization of our congress.

Next day we held our General Assembly outside of Paris in Bazoches-sur-Guyonne in the house of Jean Monnet, the French founding father of the European Community of Coal and Steel. We were guests of the European Parliament and its General Secretary Klaus Welle gave us a first- hand report about the current state of the European Union after Brexit. There was also good news: We welcomed our new Albanian section, whose President Arber Hitaj was present. AEJ later passed a resolution about the restrictive new Albanian media law. (see further down) Thanks to Lieven Taillie and his Belgian team for having organized this second day of our meeting.

January brought us – as expected- a sad event. For the first time in its history a memberstate left the European Union, the United Kingdom. In my view, irresponsible politicians who just thought about their personal benefits are behind this tragedy. In addition to these, fakenews and foreign powers who want to weaken the European Union led to Brexit. Now we face difficult negotiations about future relations between EU and UK. But let me point out that we are proud to have our UK-section working closely with us despite Brexit. You find a personal remark of a founder and former president of the AEJ-UK-section, David Haworth, further down.

AEJ remains active and is going strong. We organized another Press Seminar dedicated to the negotiations about the EU-Budget together with Press Service of European Parliament from Feb. 18-19th in Brussels. Top-people informed us directly: Johannes Hahn, EU-Commissioner for Budget, different MEPS –among them a Vicepresident of EP, Othmar Karas, and experts. The topic was well chosen: Only one day after our seminar, on February 20th, a special EU- summit on the same subject took place in Brussels.

Allow me one personal remark: In December I was awarded the prestigious honorary award for lifelong and outstanding journalism in Austria, the „Dr.Karl-Renner-Publizistik-Preis“. In my address in the Vienna Town Hall I featured recent activities of AEJ, among them our „Appeal of Paris“.