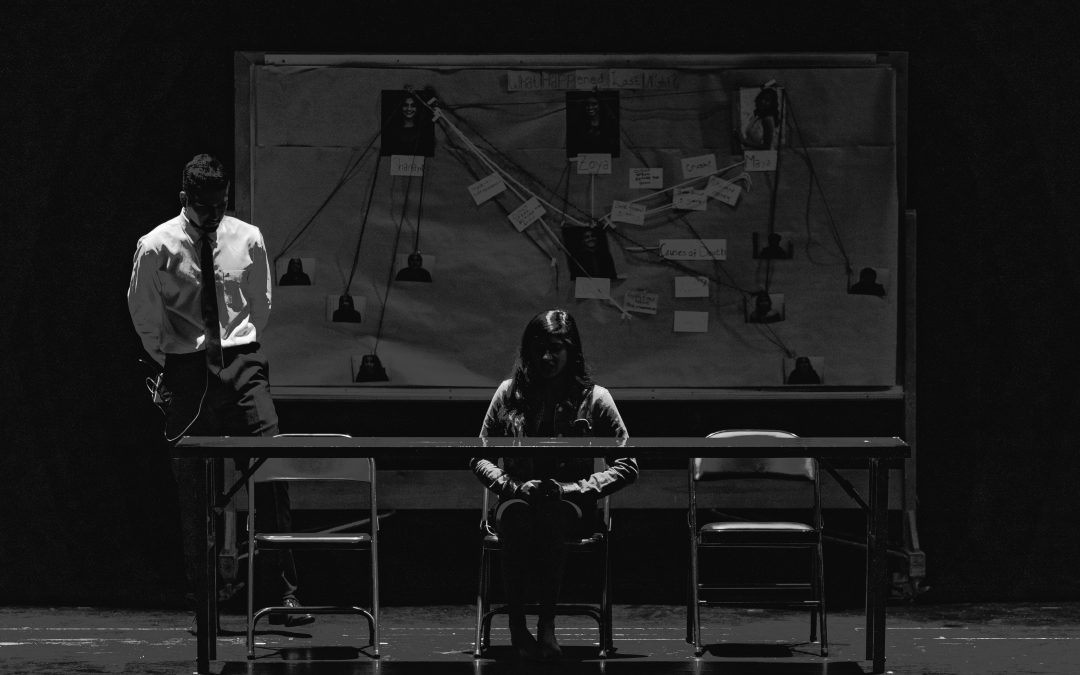 The AEJ has formally endorsed an authoritative report launched on Wednesday by an independent High Level Legal Panel supporting the Global Media Freedom Coalition that is now made up of some 40 UN member states. The report calls for creation of a new International Investigative Task Force to ensure effective investigations into violent attacks and abuses against journalists.

The author of the report, leading human rights lawyer Nadim Houry, called for a ’Coalition of the Committed’ to lead the way in setting up the new body, which aims to raise the political cost to state authoriites and others who are responsible for killings, violent attacks and other serious abuses targeting journalists on account of their work.

The Task Force is intended to act with strong political backing to assist the enforcement of well-established international legal standards related to the protection of the safety and work of journalists. The mandate of the Task Force, made up of relevant forensic and legal experts, is to strengthen existing UN mechanisms to bring to justice the perpetrators of widely reported crimes such as the assassination of Maltese journalist Daphen Caruana Galizia in a car bomb attack in 2017, and the horrific murder of Saudi journalist Jamal Khashoggi in the Saudi consulate in Istanbul in 2018.

Both those killings are seen as emblematic examples of impunity (absence of justice) for serious human rights crimes, because of chronic failings in the conduct of the ensuing investigations, and the troubling failure over a period of years to identify and punish the persons responsible for planning and ordering the murders.

The announcement of detailed plans for the new International Investigative Task force was prompted by the decision by the 15-member Legal Panel of Experts that immediate and resolute action is needed to ensure effective investigations into abuses against journalists . UN member states, notably members of the Media Freedom Coalition, should are expected to set up the Task Force as a permanent body – made up of vetted and trained investigators, forensic experts and legal specialists – that can quickly deploy to crime scenes, and support national investigators as well as UN investigators as needed.

Over the past twelve years, UNESCO reports that more than 1,000 journalists have been killed for their reporting and role in ensuring the right to information for society; in nine out of ten cases, perpetrators go unpunished. The large majority of killed journalists are local journalists working close to home. Aside from fatal attacks, journalists are increasingly exposed to other forms of violence and harassment including kidnappings, forced disappearances, unlawful imprisonment, and physical attacks. Online threats and harassment are also a growing issue with female journalists disproportionately targeted by harassment and abuse online. Further, the Reporters Sans Frontiers (RSF) World Press Freedom Index 2020 suggests that some countries have taken advantage of the Covid-19 pandemic to settle scores with independent journalists. The evolving nature of threats and attacks requires an evolution in the way national and international authorities investigate them.

The report recommends that the about 40 UN member states whcih are signatories to the Global Pledge on Media Freedom, and other key governments, adopt a three-pronged strategy to strengthen investigations into attacks on journalists through:

1.       Setting up a standing international Investigative Task Force (IFT) that can quickly deploy international experts to support national as well as UN investigators;

2.       Supporting non-governmental organizations (NGOs) working to collect evidence related to crimes against journalists and strengthening their capacity to transfer this evidence to UN mechanisms and courts with jurisdiction; and

3.       Strengthening the UN’s capacity to hold the worst violators of journalists’ rights politically accountable through: