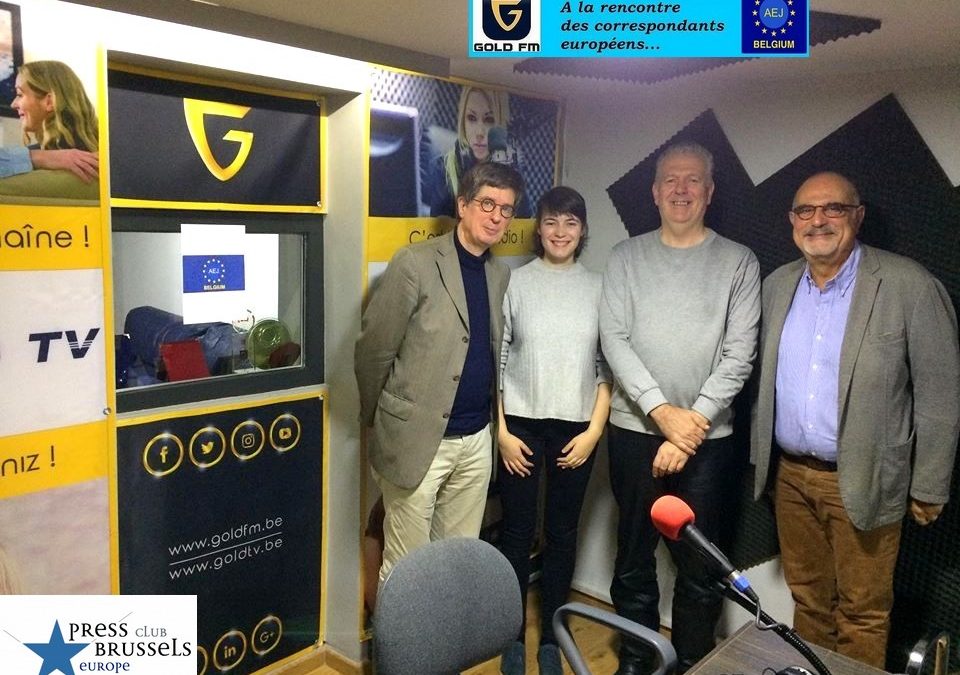 A new issue in our series of talks with EU correspondents. This time ith Maroun Labaki (@MarounLabaki) President of the Press Club Brussels Europe and former Chief Dpt World News of Le Soir in Belgium. Previously, he was the former European and Foreign Editor of the daily Le Soir (Brussels). His Most recent book is entitled “Trump, tu ne nous auras pas !” (Boîte à Pandore, 2017).