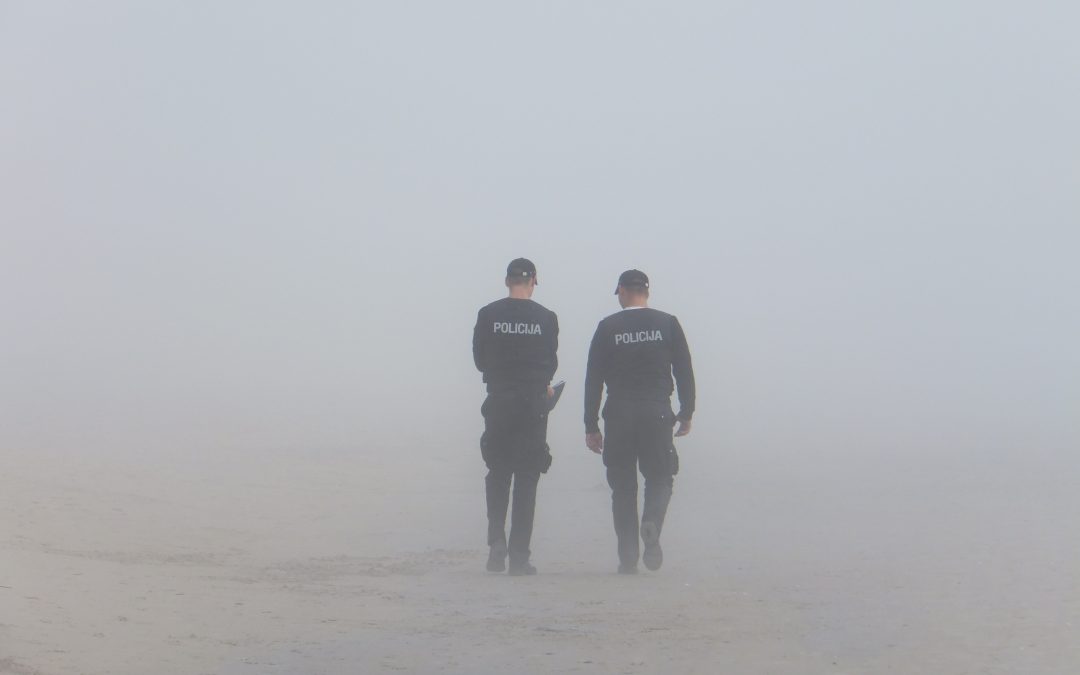 On 1 March 2020, Greek freelance video reporter Sofia Kartali was arrested by Turkish police while recording the surge of would-be migrants massing at Elcili Koyu near the border with Greece in the hope of crossing it. On presentation of her Greek identity document she was interrogated, her notes, phone and camera were confiscated, and she was taken in a military vehicle to a military camp before being moved to Edirne Command Prison. She was accused of entering a restricted area, which she said she was unaware of, as the area was crowded with many migrants as well as other journalists. At the prison the journalist was handcuffed, denied access to her lawyer, and held without food and water for 24 hours. After her lawyer arrived, arrangements were made by telephone with Greek consular authorities for her release, and she was then freed. But Ms Kartali’s laptop computer and notebooks were not returned to her. She has told journalistic colleagues that Turkish police showed special interest in her journalistic investigations into political refugees fleeing from Turkey, and she believes that was a reason for her two-day detention. She has been informed that her case in Turkey remains pending but that judicial procedures are currently suspended because of the coronavirus epidemic.

Freelance international reporter for media outlets including Mega Channel and One Channel in Greece.

LINK TO ALERT ON THE PLATFORM: