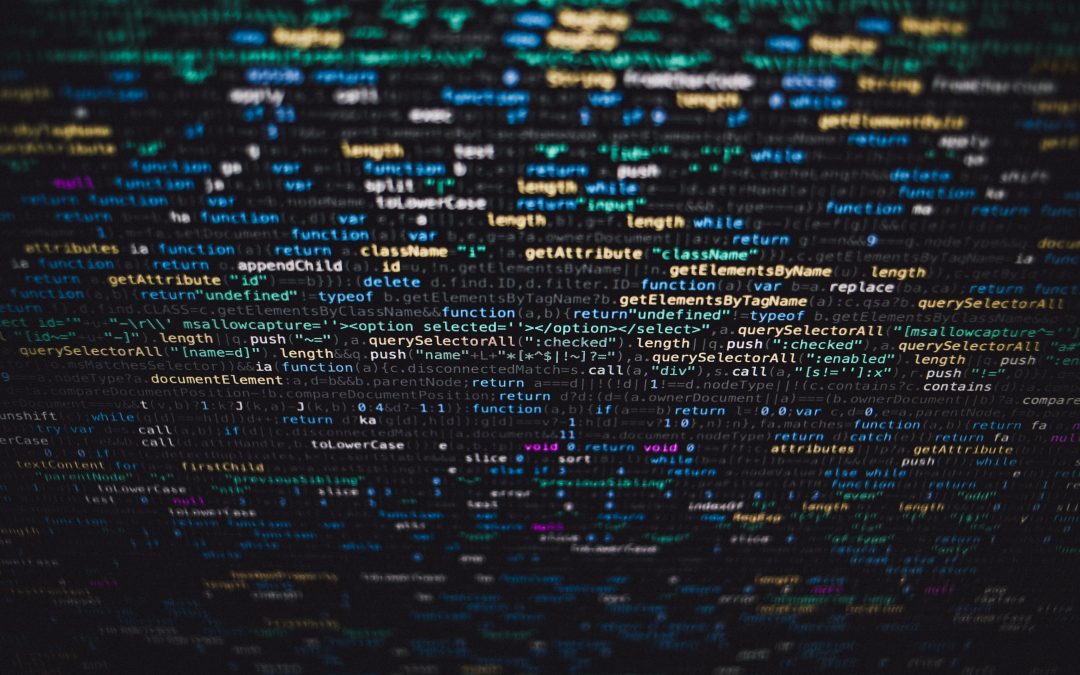 Biometric recognition for tracking, surveillance and detecting emotions should have no place in Europe’s human-centric approach to Artificial Intelligence (AI), says the European Economic and Social Committee (EESC) in its response to the European Commission’s White Paper on AI, adopted by the EESC plenary on July.

“Advertising is a low-risk sector and Facebook’s news aggregation function can be regarded as a low-risk use. However,” argues opinion rapporteur Catelijne Muller, “we have seen during election campaigns that the spread across Facebook of fake news and deepfakes generated with the help of AI can have many negative effects and influence how people vote, with interference even from outside Europe.”

The EESC believes it would be better to draw up a list of common characteristics to be considered high-risk, no matter the sector.

In February 2020, the Commission launched a public consultation on the White Paper on AI that ran until 14 June and drew over 1 200 replies to the questionnaires and some 700 written submissions. The Commission is currently processing that input and will soon publish a report.

The EESC has provided its advice on “Shaping Europe’s digital future” in a , also adopted at the EESC’s July plenary, with one key recommendation:

“The sheer speed of the digital transformation means that we don’t know what new developments will come next month. We must therefore be flexible and adaptable. This requires constant dialogue between all the parties involved. The EESC, as the voice of organised civil society, should be part of it, and we ask the Commission to set up such a permanent dialogue,” said the opinion rapporteur Ulrich Samm.