Difference Day 2019: Who controls the truth? 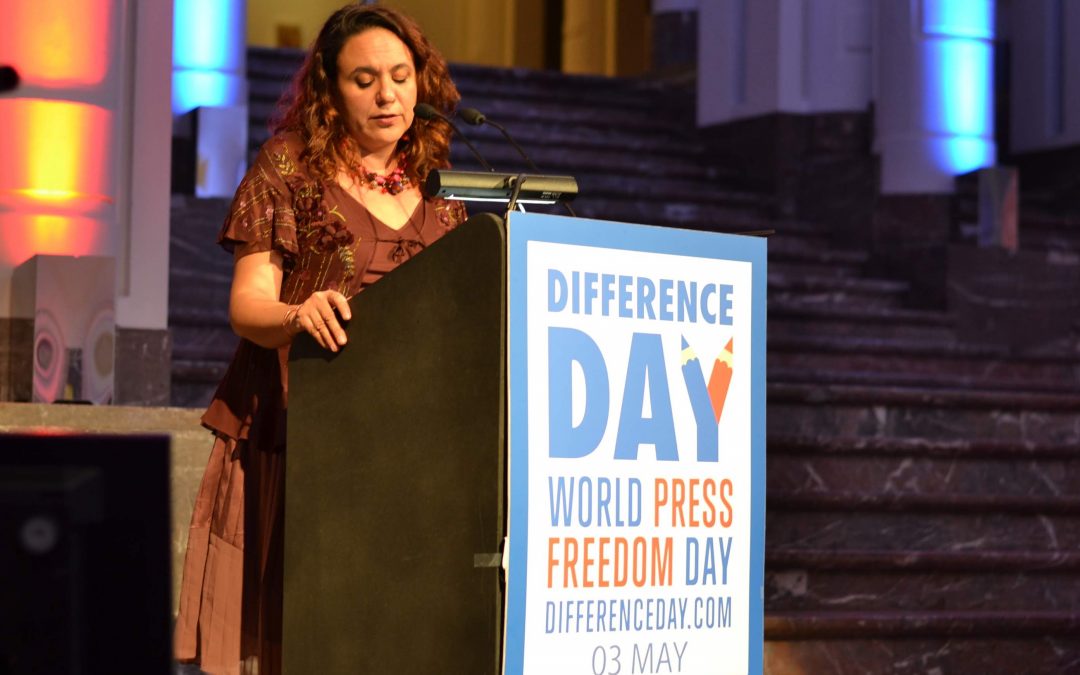 In honour of World Press Freedom day, on the 3rd of May, Difference Day was once again hosted at Bozar in Brussels. During the day, two panel debates were organised, awards were handed out and about 200 high school students participated in several workshops with professional journalists. Given this packed agenda, it’s safe to say that Difference Day 2019 was a big success! Read the full report on this year’s Difference Day below:


By Lune Bernstein and Sara Johansson