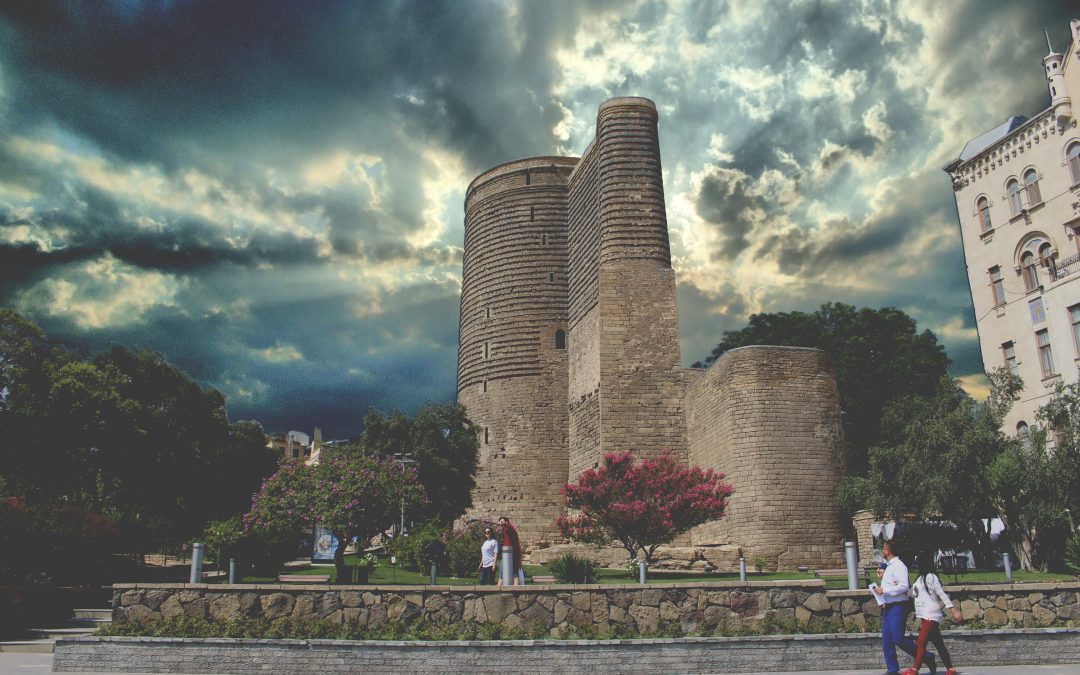 In a joint statement issued on 1 October ten Armenian media and NGO organisations have called for determined international condemnation of Azeri army attacks on journalists and other civilians in Nagorno Kharabakh and for new safeguards for journalists in the conflict area:-

Today, on October 1st, 2020 Armenian and foreign journalists located in the town of Martuni, in Artsakh, suffered as a result of artillery fire from Azerbaijan. More specifically, representatives of “Le Monde” newspaper, correspondent Allan Kaval and photojournalist Rafael Charles Yaghobzadeh, cameraman of “Armenia” television company Aram Grigorian and correspondent of online news portal “24news.am” Sevak Vardumian were injured. Deputy editor-in-chief of the Russian “Dozhd” TV channel Dmitry Yelovsky also came under Azerbaijani fire, but he was able to take cover in a bomb shelter along with other journalists.

It is worth noting, that the journalists suffered in a region, which is quite far from the line of contact between the conflicting sides. This is yet another proof that the attacks of the Azerbaijani military are also directed against the civilian population. This fact, as well as firing on journalists is a gross violation of the Geneva Convention.

Given the above-mentioned circumstances, we, the undersigned media organizations, are calling on:

·       The International Community to resolutely condemn the war unleashed by Azerbaijan and demand from the official Baku to stop attacks on civilians and media representatives performing their professional duty;

·       Governments of Armenia and Artsakh to take additional steps to ensure the safety of journalists.

COMMITTEE TO PROTECT FREEDOM OF EXPRESSION

“JOURNALISTS FOR THE FUTURE” NGO