AEJ report: Twenty-four rights-groups call on Turkey to release all those arbitrarily detained, now at risk of Covid-19 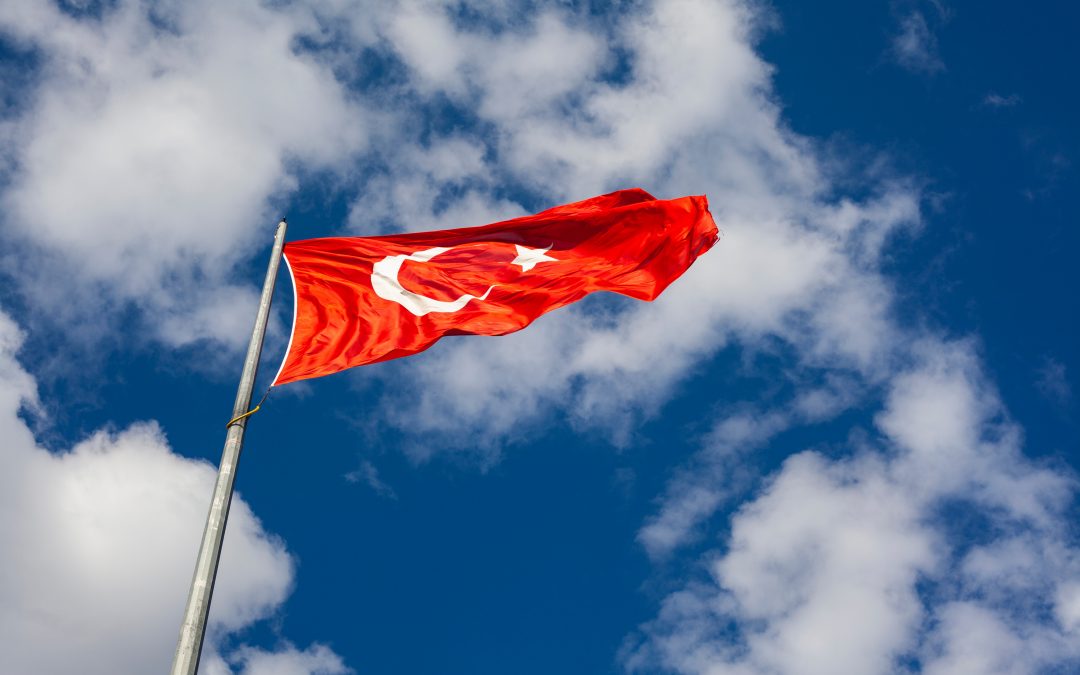 A new statement by 24 concerned international groups, including the AEJ, has deplored Turkey’s failure to include journalists and human rights defenders among the 90,000 prisoners freed this week in response to the raised health risks in prisons caused by the coronavirus outbreak. The exclusion from the mass release of known critics of the government who are seen as being arbitrarily detained for political reasons represents an ’alarming disregard’ for basic human rights, the statement says. Here is the ful text:

HEADLINE: Twenty-four rights-groups call on Turkey to release all those arbitrarily detained, now at risk of Covid-19.

In the early hours of Tuesday 14 April, the Turkish Parliament passed a law which will lead to the release of up to 90,000 prisoners. However, it excludes scores of journalists, human rights defenders, politicians, lawyers and others arbitrarily detained pending trial or serving sentences following unfair trials under Turkey’s overly broad anti-terrorism laws which facilitate incarceration for exercise of free speech.

While we welcome any measures taken to alleviate overcrowding in Turkey’s prisons, the new measures unjustifiably exclude tens of thousands who are imprisoned for the peaceful exercise of their rights.  ARTICLE 19, Punto24 and the 22 undersigned organisations call on the Turkish authorities to take immediate steps to fulfill their human rights obligations by releasing all those arbitrarily detained for exercising their right to freedom of expression and help mitigate the threat caused by the Covid-19 public health pandemic

The adoption of the law, which is part of the government’s judicial reform strategy announced in 2019, was fast-tracked in light of the Covid-19 pandemic and the need to alleviate overcrowding in Turkey’s prisons. The new law comes into force as Turkey’s Justice Ministry has announced the death of three prisoners from Covid-19 on 13 April. The new law does not apply to individuals in pre-trial detention and also excludes anyone convicted of terrorism-related crimes, espionage or crimes against the intelligence services – laws which are frequently used to prosecute journalists, human rights defenders and others. This means many thousands of individuals whose only crime is the exercise of their right to freedom of expression are effectively excluded from release and are at increased risk of contracting the disease in prison.

Among them are Ahmet Altan, 70, who is awaiting appeal after being sentenced to 10.5 years in prison for “aiding a terrorist organization without being its member”, on the basis of his expression of political views, his previous role as editor of Taraf newspaper, and alleged contacts. It also includes businessman Osman Kavala, who has been in pre-trial detention for over two and a half years, currently on the charge of “espionage” and Kurdish politician Selahattin Demirtas, who has been in prison since November 2016 and whose release has been repeatedly blocked despite a European Court decision ordering it. Journalists Bar?s Terkoglu, Bar?s Pehlivan, Hulya K?l?nc, Murat Ag?rel, Ferhat Celik and Ayd?n Keser, were remanded in prison in March, on charges under the Law on National Intelligence Agency, in connection with their reporting on the death of an intelligence officer in Libya.

Turkey is subject to the authority of both the UN Subcommittee on Prevention of Torture and the European Committee on the Prevention on Torture who respectively have issued calls to “reduce prison populations and other detention populations, wherever possible” and said concerted efforts by all relevant authorities to resort to alternatives to deprivation of liberty “ is imperative, in particular, in situations of overcrowding.”

We likewise urge the Turkish authorities to follow the advice of the World Health Organisation, which strongly recommends States give enhanced consideration to non-custodial measures at all stages of the administration of criminal justice, including at the pre-trial, trial and sentencing as well as post-sentencing stages. It also urges priority be given to conditional release, particularly for older persons, ill people, and others (including pregnant women) with specific risks related to Covid-19. The WHO has made it clear that without taking urgent measures in prisons to reduce the spread of the virus, efforts to control the spread of Covid-19 in the community are also likely to fail.

The Turkish courts frequently justify pre-trial detention on the grounds of flight risk or tampering with evidence. Given the closure of borders due to the pandemic, it is difficult to see what justification there is for holding individuals in pre-trial detention for lengthy periods in what is now an extremely high risk situation.

To protect the human rights of prisoners, including their right to life and health, and to protect the health of the public at large, the Turkish authorities should now enact immediate measures to release all those arbitrarily detained, whether in pre-trial detention or after conviction, particularly given many are vulnerable to Covid-19 due to their age or underlying health conditions. We urge the authorities to move now to prevent a humanitarian disaster. Failure to release those detained and imprisoned in unfair trials and on spurious charges, which would help reduce the spread of a deadly disease in detention, would show further alarming disregard for human rights by the Turkish government.

IFoX / Initiative for Freedom of Expression