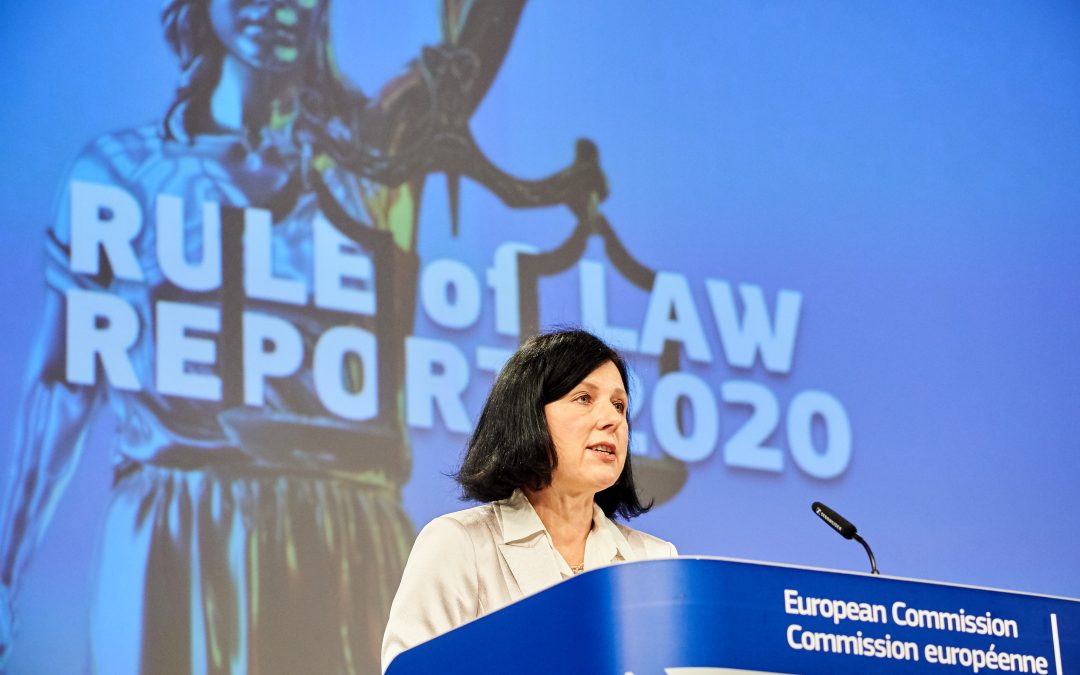 The members of the EU media advocacy sent a letter to the president of the European Commission, Parliament and Council in support EU commissioner for values and transparency Věra Jourová following the attacks of Hungary’s Prime Minister and his government:

We, the undersigned organisations, are writing to express our full support to Vice-President Věra Jourová following attacks by Hungarian Prime Minister Viktor Orbán and his government. We also want to reiterate our call to the European Commission and the European Council to take strong action to address the severe deterioration of the rule of law and media pluralism in Hungary.

The full interview made by Vice-President Jourová in Der Spiegel on 25 September 2020 regarding Hungary, and Viktor Orbán’s administration, was based on data, research and facts.

The issues in Hungary, especially concerning media pluralism and freedom, are well-documented and echo warnings by civil society, including through research by international organisations, as well as the European Parliament’s decision to launch the Article 7 procedure.

Over the last 10 years, the Hungarian authorities have actively restricted the space for civil society and independent media to operate freely. Since the beginning of the COVID-19 pandemic, the situation has dramatically deteriorated, with new press freedom violation cases being reported weekly by journalists and civil society organisations.

So far, the lack of concrete response from the European Union has only contributed to giving more space to Prime Minister Orbán to trample on the rule of law, democracy, and press freedom. The Article 7 procedure still has not progressed, and the two complaints launched in 2016 and 2018 inquiring about the misuse of state aid to favour pro-government media have not received any responses. Ahead of today’s publication of the first EU Rule of Law report and this week’s European Council, we urge:

The European Commission must continue, despite any political attack or force of undue pressure, to meet the vision set out in the September 2019 mission letter to Commissioner Jourová. Some of the current interventions and measures undertaken by the Commission, including the pending European Democracy Action Plan and the EU Rule of Law report, have the potential to be ambitious and far-reaching and could uphold EU values for generations to come.

We remain at your disposal for any further information and look forward to hearing from you.