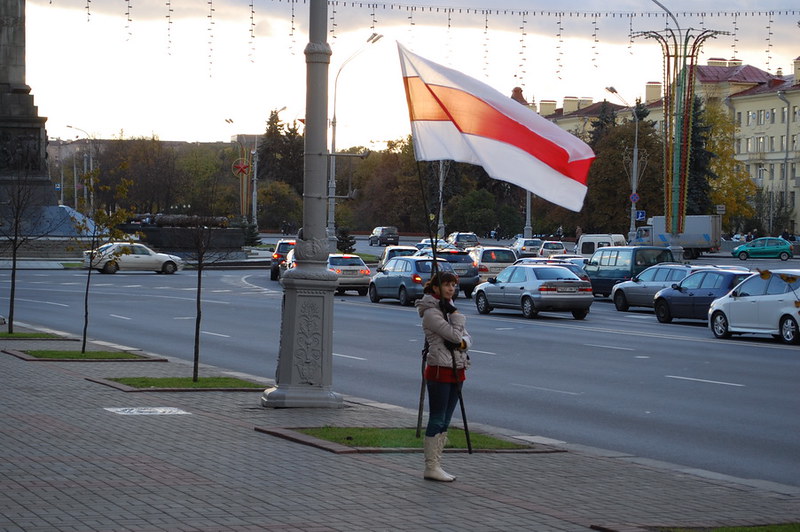 Ahead of the trial of journalists Catarina Andreeva and Darja Chulcova, on 9 February, the Belarussian Association of Journalists (BAJ) calls on journalists and media freedom’ organisations to do everything possible to demand the immediate release of the 11 journalists imprisoned in Belarus. Many AEJ members, including the Belgian branch, are determined to support Andrei Aliaksandrau and other Belarus journalists jailed and persecuted for their journalism.

Belsat journalists Catarina Andreeva and Darja Chulkova are accused of taking an active part and even leading “group actions that grossly violate public order” for doing their job. They face up to 3 years in prison.

In 2020, the Belarussian authorities arrested journalists 477 times, 62 journalists were subjected to violence, 50 media outlets were closed and journalists spent 1,200 days in prison.