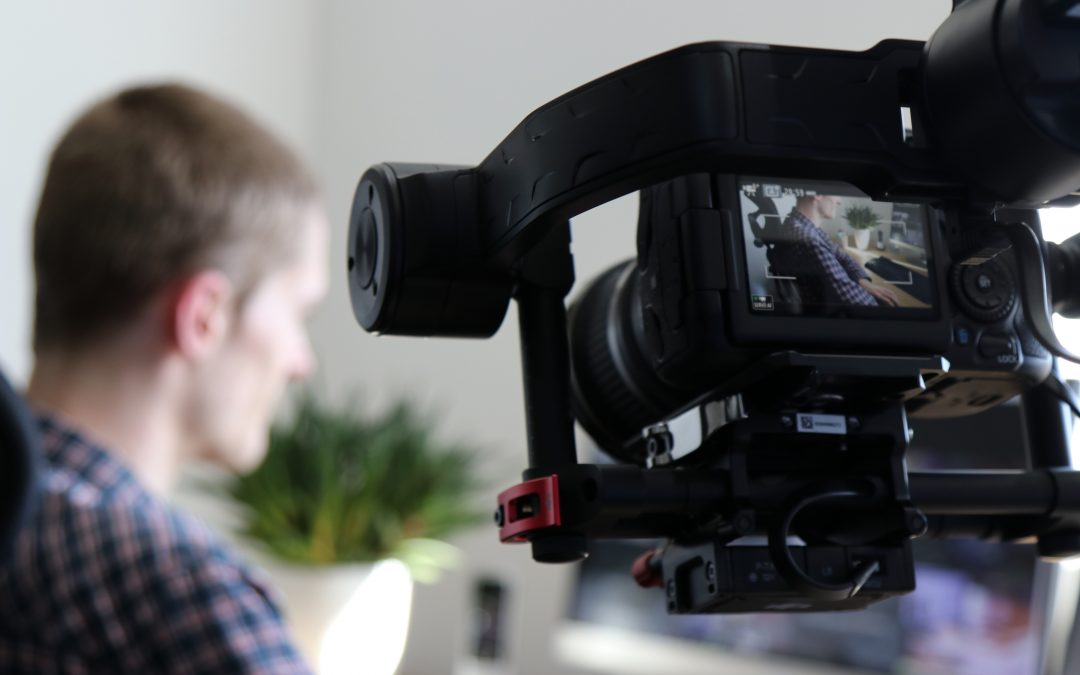 The EU media advocacy group is calling on the German Presidency and the EP Budget Committee to expand the long-term EU budget for Creative Europe – which aims to support the European audiovisual, cultural and creative sector.

During the negotiations, the European Parliament seeks a top-up to 15 programmes in the EU budget while the Council has said there is very limited room for manoeuvre.

We, a coalition of journalists’ federations, press freedom, media literacy, journalism support, and media development organisations, have closely followed the German Presidency’s work priorities in these difficult times with particular scrutiny on support for media freedom and pluralism, the rule of law, hate speech, and the fight against disinformation. We appreciate the commitment of Minister Grütters at the beginning of September in the European Parliament to ensure that managing the COVID-19 consequences for culture and media is a priority for the EU in the coming months.

In the context of the trilateral talks between the Council, the European Commission, and the European Parliament’s negotiators, we wish to draw your attention to two important issues not only for our sector but for the European democracies we wish to uphold or improve:

As you are certainly aware, due to the pandemic, the financial situation of the EU’s media sector has deteriorated with certainly unprecedented consequences.

This is a historic moment in Europe and we appreciate the Presidency’s efforts to set the EU’s path in the right direction.

We remain at your disposal for more information and expertise on media freedom in Europe.