The Association of European Journalists in Belgium is an independent, non-profit vzw/asbl under Belgian law. The AEJ Belgium, officially “Vereniging van Europese Journalisten-Belgische sectie” , was founded in 1985 as the Belgian section of the International Association. The association’s overall aim and mission is to promote critical journalism in the European integration process, to defend media freedom in Europe and to promote cross-border journalism.

The AEJ brings together professional journalists, mostly correspondents, who report on the EU and its institutions on a daily basis. Our broad press membership has a keen, general interest in Europe and includes freelance contributors to television and radio programmes, international, European, national, regional and specialist newspapers, periodicals, websites, blogs and other new media as well as university and college students and scholars in the field of journalism and media innovation.

Our mission is to provide useful services, to be a home for creative journalists and to develop innovative strategies and products together with them.

The AEJ in Belgium therefore also accepts as associate members media experts and professionals, academics, public relations and communication professionals, civil society advocates, political and business leaders and artists. It does this in order to enrich the dialogue about media-related issues and to facilitate the growth of the profession in what is a very challenging time for the industry. This openness to innovation leads us to match up and combine forces with cultural partners too, such as the Bozar in Brussels.

AEJ International, an aisbl under Belgian Law, brings together individual journalists through their membership of national sections of the AEJ. The AEJ was set up in 1962 in what was then the six European Economic Community (EEC) countries and was founded by some 70 journalists who were driven by the conviction that European integration needed to proceed in a democratic way and who believed in the potential of journalism to promote European harmony. They were determined to defend freedom of information and freedom of the press in Europe for that purpose. More information can be found on the AEJ website.

The AEJ Belgian statutes were updated in 2020 and are available in 3 languages: Dutch, English and French. 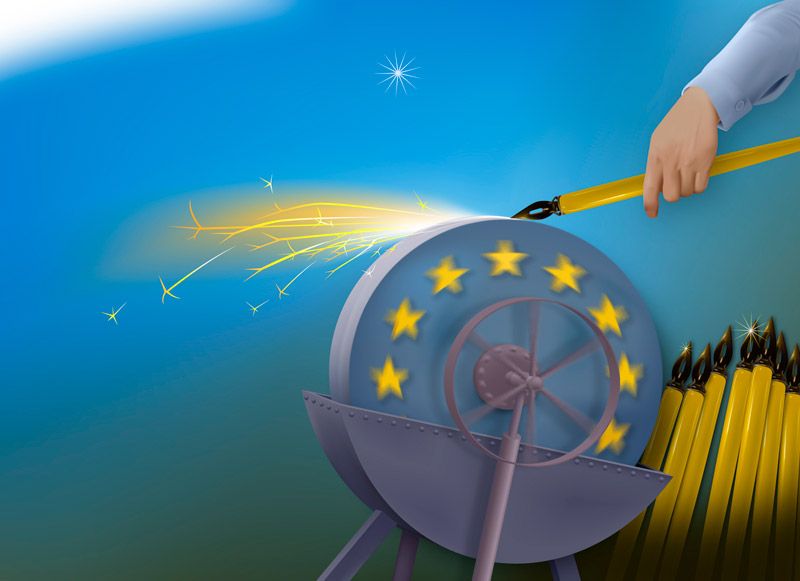